The 2014 ISA Golf Tournament was a great success! Despite a rainy morning that threatened to cancel the tournament, over 80 players checked in at The River Club to play. The rain broke shortly after noon, and teams quickly teed off to get the afternoon rolling. Thankfully the rain held off the rest of the day and it turned into a beautiful afternoon for golf, with overcast skies, a light breeze, and highs in the 70s.

The afternoon concluded with trophies being handed out to the first, second, third, and dead-last teams. Two players were also recognized for 'closest to the pin' and 'longest putt'. Several goody bags and door prizes were handed out, as well as a check presentation to Augusta Technical College. The proceeds from the Golf Tournament benefit Augusta Technical College's Electrical and Computer Engineering Technology (ECET) Program.

The ISA Savannah River Section would like to extend a huge thank you to the volunteers who helped make the tournament possible, the vendors who generously sponsored holes, teams, and door prizes, the River Club who were gracious hosts, and the players who came out for a great afternoon of golf. Thank you to all!

NOTE: If you need a receipt for anything, please contact Bill Romero at bromero@knology.net with the pertinent info to include on the receipt.

Congratulations to the following winners: 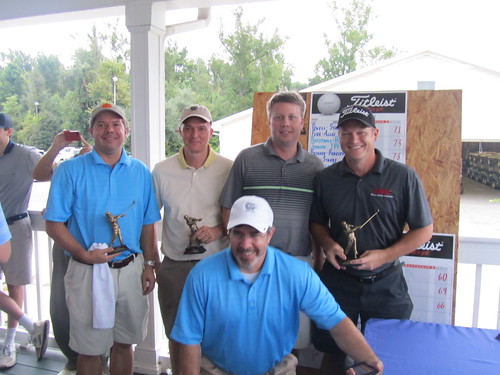 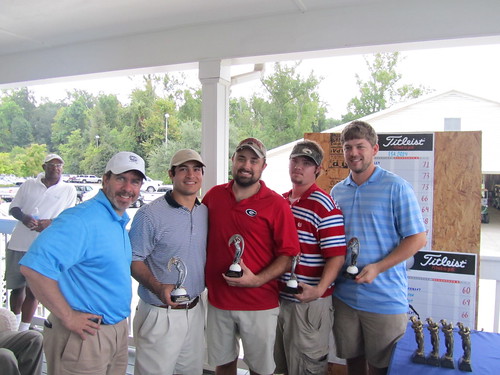 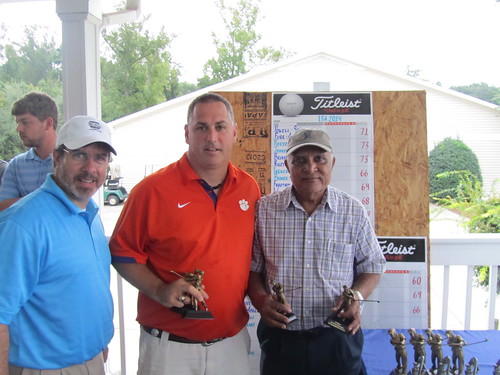 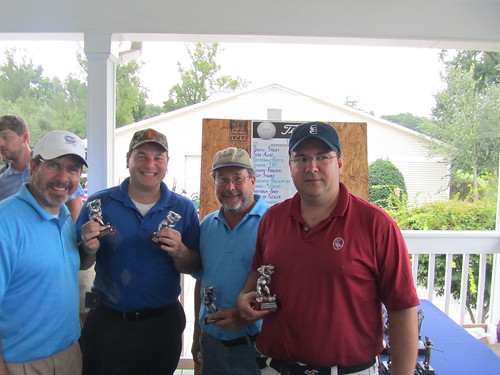